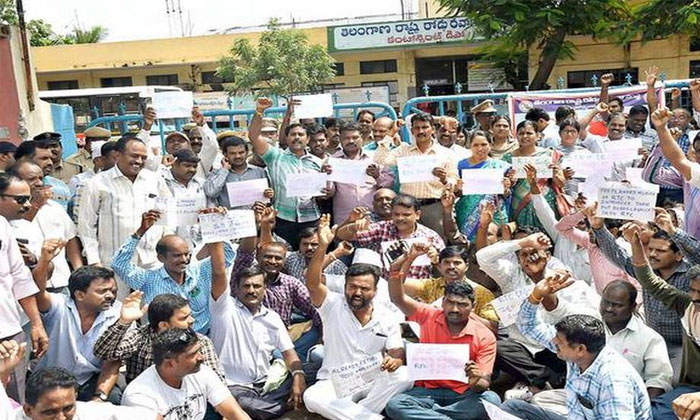 It may be recalled that with the indefinite TSRTC strike Telangana government has had extended Dasara holidays for schools till October 20.  Speaking about the strike, KCR said,  “Under any circumstance, the government will not recognise the illegal strike and not even negotiate.” Meanwhile, yesterday, for the first time softening its stand the state government appealed the employes to call off the strike.