On Saturday he began fast along with some supporters at his residence in Urmila Nagar on Hyderabad’s outskirts after the police denied him permission to sit on fast at the Indira Park in the city centre. Reddy said he would continue his fast till the state government convenes the striking employees for talks on their demands. “If the police arrest me, I will continue the fast in the police station,” he said. 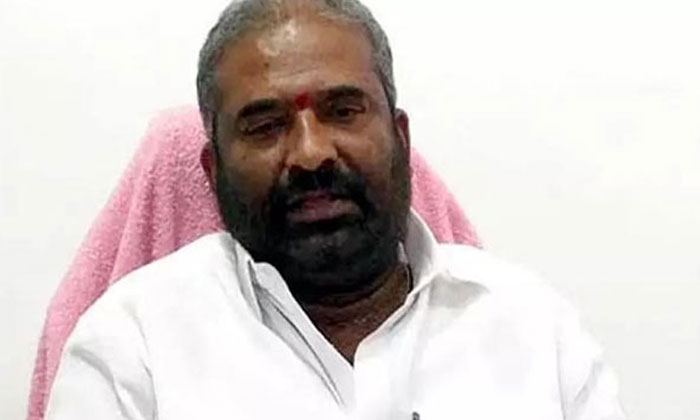 The JAC leader also slammed the police for surrounding his house late on Friday night. Several employees had reached his house on learning about the police action. The JAC leaders alleged that the government remained adamant despite their gesture to keep aside for now the demand for TSRTC”s merger with the government. They demanded that the government should immediately hold talks with them on other demands. Meanwhile, the striking employees staged ”bus roko” protests across the state on Saturday. Scores of protesters were arrested when they tried to stop buses being plied by the TSRTC with the help of temporary staff.

In another development, TSRTC in-charge Managing Director Sunil Sharma submitted an additional affidavit in Telangana High Court, stating that the strike was illegal under the Industrial Disputes Act. Sharma stated that the employees went on strike during Dasara to blackmail TSRTC. He claimed that the strike was being observed for the vested interests of union leaders, causing losses to the people, the workers and the RTC. He also alleged that the union leaders were threatening TSRTC through the opposition parties. The in-charge MD also told the court that even if the employees voluntarily return to work, it may be difficult for TSRTC to retain them as it suffered huge financial losses due to the strike. He sought early orders by the court, keeping in view the larger public interest.

The high court had said on Monday that it cannot direct the government to hold talks with the striking employees. A division bench headed by Chief Justice R.S. Chauhan also stated that it cannot declare the ongoing strike as illegal. The next hearing on PILs on the strike is scheduled for November 18. 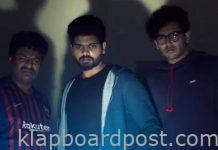 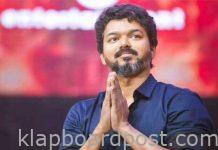 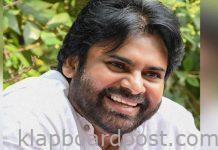 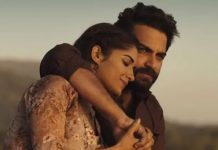 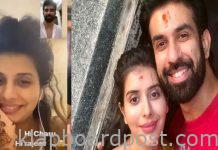 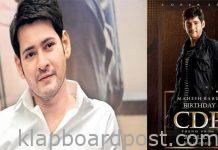