Ghazi fame director Sankalp Reddy is back with his space thriller with Varun Tej. The film stars Aditi Rao Hydari and Lavanya Tripathi. Wile, the film unit is busy shooting the mammoth project which has stellar cast has an exciting news for the fans. The release date of the space thriller is locked as it will hit the screen in the year-end -December 21. 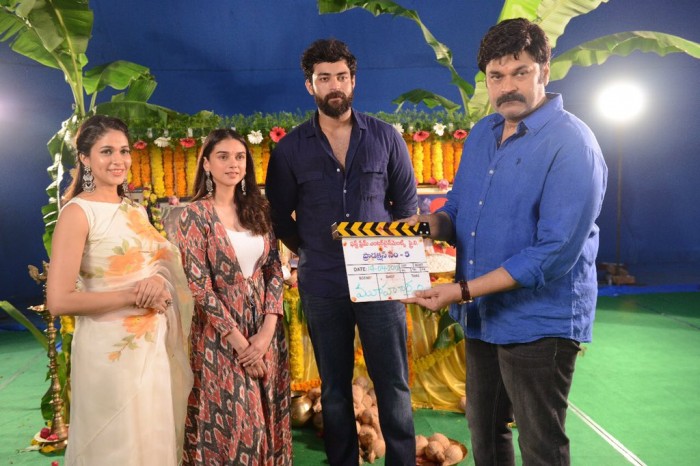 Bankrolled by Rajeev Reddy and Sai Babu Jagarlamudi, the film has great impressive visuals given that it’s a space film. The film said to have a high budget sees Varun Tej as an astronaut, in an unseen avatar, who has done stunts all himself without using a body double. Giving to a top-notch feel, Hollywood experts have been taken in to elevate certain scenes in the film.

A source said, “The films will be a landmark in Varun’s career as he will be seen in a never seen before avatar. He has gone an extra mile doing daring stunts which will leave audience blown away.”

Balayya to keep his promise