NTR biopic is the toast of the season. The film has ensemble cast and everyone who is someone is in the film doing some role or the other. But, there’s just one lacuna. We didn’t hear of any comedian doing any role. 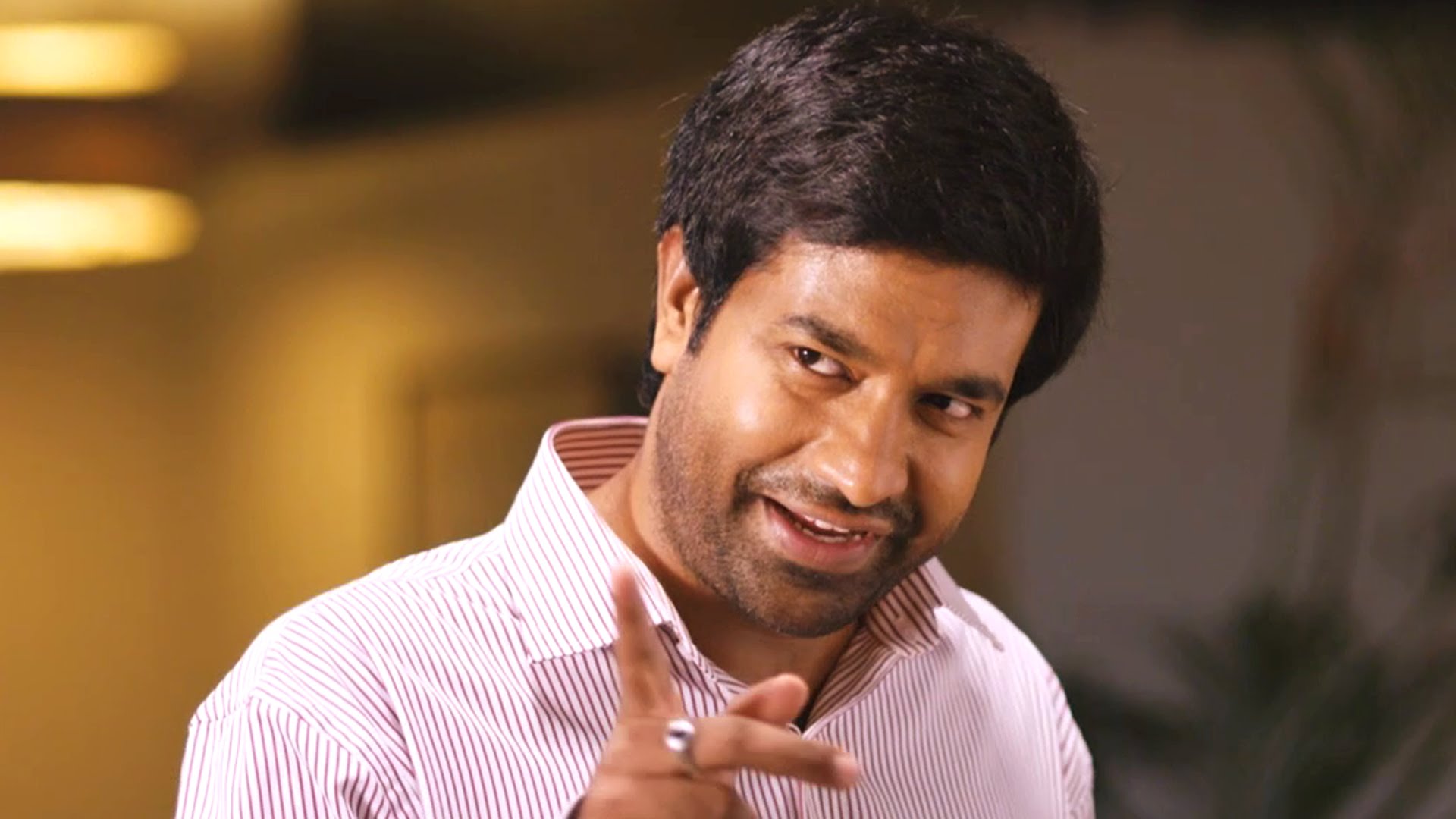 As if to address this, Balayya Babu has roped in Vennela Kishore. He will play Rukmangada Rao, who played a key role in NTR’s film life as a personal manager. He is NTR’s brother in law and sister of his wife Basavatarakam.

Vennela Kishore is now going great guns and is now foraying into Tamil films too. He is now doing a key role in Bharateeyudu 2. Interestingly, even Sunil’s re-entry did not affect his popularity. 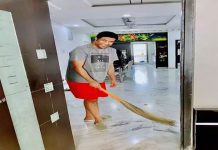