Ever since Vijay Devarakonda teamed up with filmmaker Puri Jagannath, there is a lot of suspense regarding the film’s title. There are already reports that the film is titled Fighter. However, Hrithik Roshan is using the title for his upcoming movie. The film unit is coming up with the announcement of the title and the first look tomorrow. An announcement came up regarding the same. 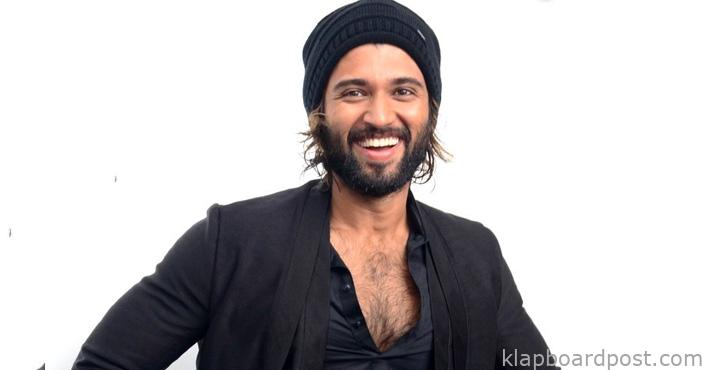 “Stories are not bound by languages anymore, their richness is quantified by their entertainment quotient, the places they take you, and the way they make you feel etch, core. In the past years, we have presented stories that brought a never seen before cinematic spectacle to screens, appealing across regions to enthrall one and all. Tomorrow, we are adding another chapter in that journey, obliterating linguistic barriers to bring a new age of cinema. It’s time M put your game face on filk TITLE AND FIRST LOOK OUT TOMORROW.” posted the film unit on social media profile. Ananya Pandey makes her debut in the South with the film. Puri Jagan and Charmmee Kaur jointly produce the film.