For the past few days, Vijay Deverakonda maintained silence about his Rowdy event on July 15. The event was full of gusto and energy with a lot of programmes organized to entertain his rowdies. The event also saw Vijay’s dream Filmfare Award for his cult film Arjun Reddy has fetched whopping Rs 25 lakh. Yes, you read it right. Isn’t that a whopping amount folks? The amount will go to the Telangana chief minister’s relief fund as promised by the Deverakonda. 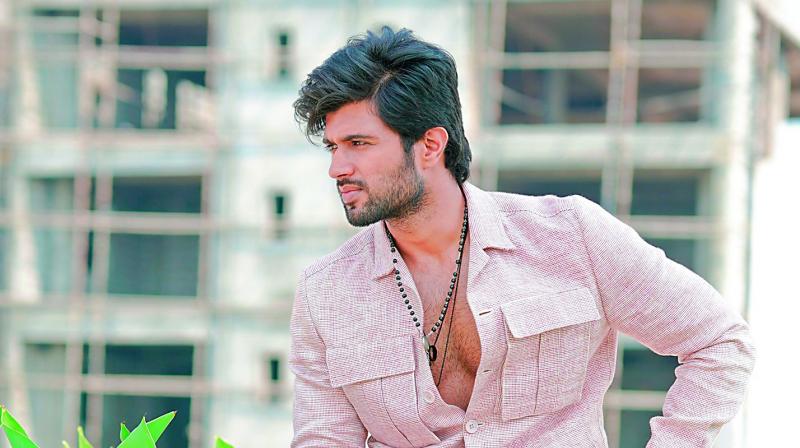 The Filmfare Award was bought by Divi Labs Shakunthala Divi and Kiran Divi for Rs 25 lakh. Speaking about it, Vijay said he wanted to value it for whatever it came in. On an emotional note, he went on to say that the amount is more than what he had drawn the remuneration for Arjun Reddy. The actor said that he got Rs 5 lakh as remuneration for Arjun Reddy, and would have been happy if gets at least the same amount for the awards. He went on to say that he was more than happy after Divi labs offered Rs 25 lakh.

Hyderabad youth dies in US