Vijay Deverakonda always stands up for his directors. He has acted in a cameo in Pelli Choopulu’s director Tharun Bhascker’s second film Ee Nagaraniki Emaindi. Vijay also bankrolled Tharun Bhascker’s first solo film. Now, he is helping his Geeta Govindham director Parasuram who has been waiting to do a hit since the time the movie released. 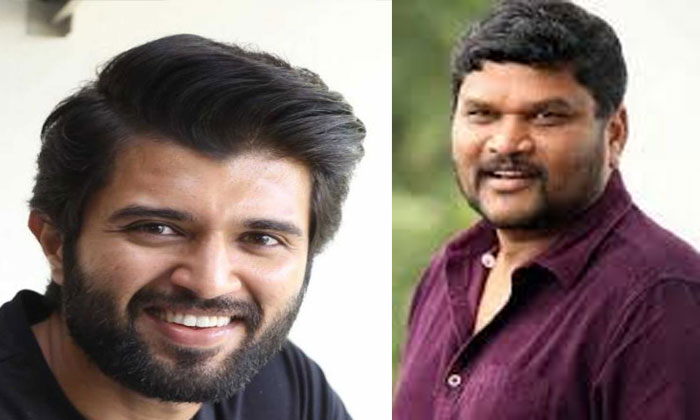 After scoring a blockbuster with Geeta Govindham, Parasuram has got a chance to narrate scripts to a couple of star heroes, which also includes Superstar Mahesh Babu. But neither of them got materialized and those actors have gone on to sign other movies. Thus, Parasuram remained free now. Moreover, Vijay wants to work with Parasuram as he promised him the same during the shoot time of Geetha Govindam.

According to the grapevine, Vijay asked Parasuram to come up with a script and expressed his desire to do one more film with the director. Apparently, the director was quote happy with Vijay’s call and if everything falls in place, this new project might go on floors in this year itself. 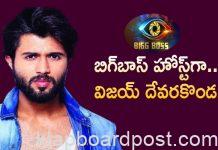 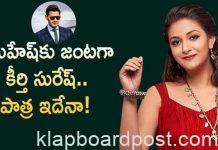 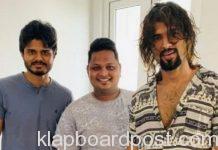 Bikini Babe Nikisha Does It Again