Vijay latest outing Mersal is crushing at the worldwide box office. The movie received a positive response from the audience and fans around the world.

The film directed by Atlee Kumar and Vijay is seen in three different roles as village man, magician, and doctor.The word of mouth from the audience is simply superb and awesome. Kajal, Samantha, and Nithya Menen have seen in the lead roles opposite to Vijay in the film.

Vijay’s Mersal has earned Rs.45 Cr on opening day at the ticket window. 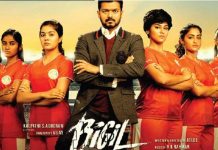 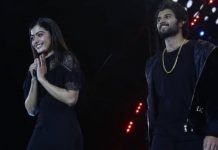 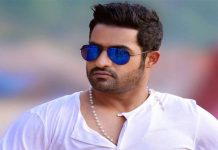 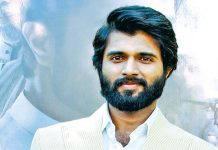 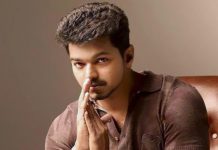 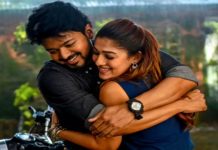