Films like Mahanati come but rarely. Such films are once-in-a-lifetime kind of films. And to Keerthy’s credit, she made the most of it. Her action had left everyone speechless. She won accolades for her sensitive portrayal. But, hoping for such miracles everytime is foolish. 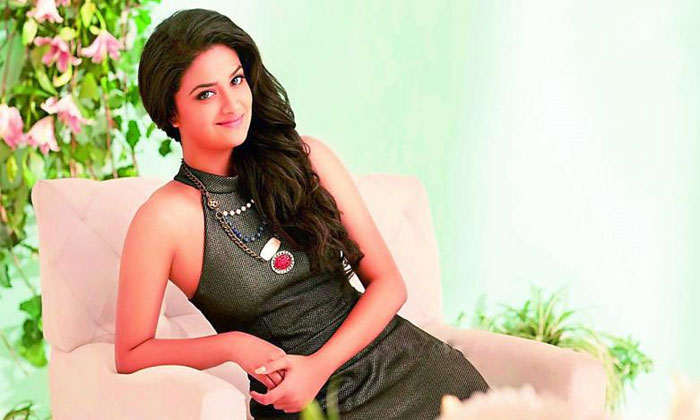 Heroine Keerthy Suresh wants to do only such films in Telugu. She is rejecting offer after offer in Telugu as the offer does not measure up to Mahanati.

Finally, at long last, she has signed a film. Even that film is a female oriented film.But, quite interestingly, that will be a Hindi film. She would be introduced by popular film maker Boney Kapoor. Not many know that Keerthy’s mother Menaka is a good friend of Boney. Amit Sharma, who gave a hit like Badhai Ho last year, will direct the movie. Let’s see how Keerthy will fare in the Hindi films. 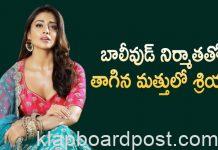 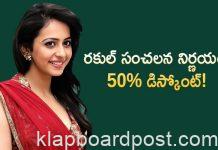 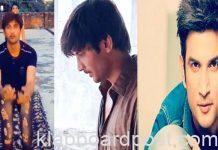 A tweet may cost Elon Musk his job as Tesla CEO