Varun Tej starrer and Sankalp Reddy directorial ‘Antariksham‘ might not release as scheduled on December 21. Sources say the CG works and VFX works are still pending. The insider talk says that the film needs graphics works like those in 2.0 and these works take lot of time. Without quality CG works, Antariksham might not appeal to the audience. Even 2.0 too took lot of time to release. The whole CGs had to be redone. 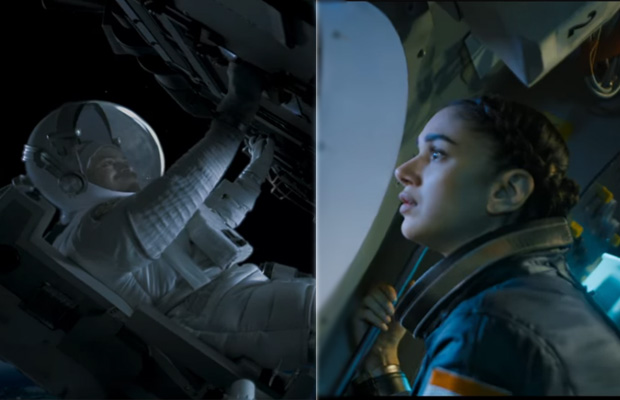 The unit is now working very hard to ensure that the output is very good. The film is all about an individual’s effort to thwart an attack on the country from the space. Some of the scenes in the film are truly awesome. For instance, Varun Tej getting separated from the spaceship is mind-boggling. The screenplay, the sources say, is wonderfully written.

The film will have a romantic track too and has two heroines Aditi Rao Hydari and Lavanya Tripathi. The cinematography is being done by Gnana Sekhar and several Hollywood experts have been roped in for the project. But, there is no clarity as to whether the film will release on December 21 as per schedule.