Recently, The makers of Padmavati have released a trailer from the film. Fans and Audience are going gaga over the visuals of the film.

Padmavati helmed by Sanjay Leela Bhashali, also stars Deepika Padukone, Ranveer Singh and Shahid Kapoor in the key roles. For the first time, Ranveer Singh will be seen playing an antagonist role in the movie.

Latest a buzz among the audience that, Will Padmavati film beats the record of Baahubali-The Conclusion? Only time will tell the answer.

The first Indian film which has set a new record at the Indian box office and it would tough for upcoming movies to break the record. Reports suggest the Bhansali can create a better looking visual feast with Emotional content but box office wise, he may not be able to repeat the magic of Baahubali. Watch the space for more updates. 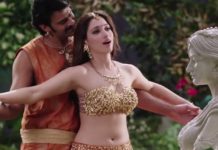 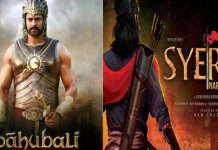 Padmavati Trailer Is Out 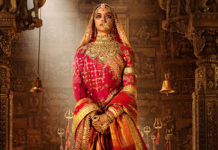 Prabhu Deva gives him another chance!

Prabhas-Anushka’s next movie will launch next year