Kannada actor Yash’s KGF made entire nation sit up and look up Sandalwood industry for its mammoth film. Made on a budget of Rs 80 crore, the film raked up over Rs 250 crore at the box office. Interestingly, the makers now want to rope in Bollywood biggie Sanjay Dutt for the second film – KGF 2. Confirming that the team approached Sanjay, Yash said, “We had offered him Chapter one, which he did not accept perhaps for reasons of date availability. But yes, we have offered him Chapter 2 of KGF.” 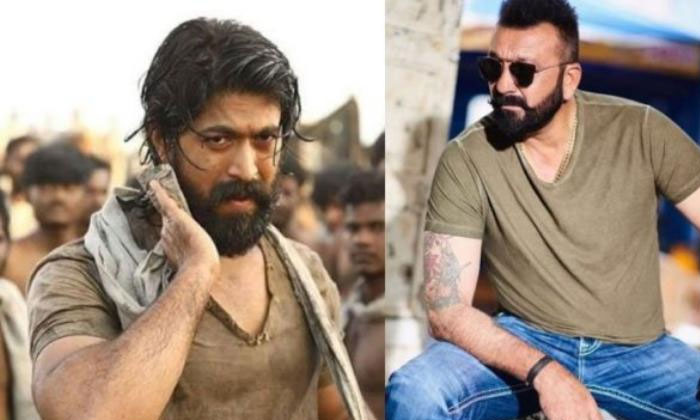 Apparently, Sajnay has turned down KGF as Yash wasn’t a pan-Indian star and was only familiar to Kannada audience.However, since KGF has garnered attention of wider audience and made Bollywood also sit up, Sanjay Dutt may now agree the offer.  Helmed by Prashanth Neel the film charted journey of Rocky who turned saviour for people facing problems in the  Kolar Gold Fields 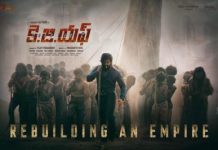 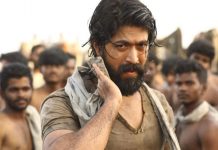 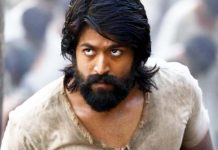 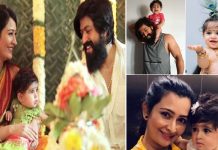 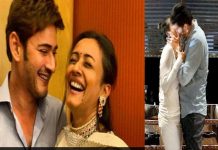 Only this actor knew about Mahesh-Namrata’s love 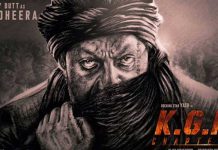 This actor feels that he is the highest paid!