YSRCP chief YS Jagan Mohan Reddy has taken a much needed break after a grueling Andhra Pradesh elections.which concluded recently. YS Jagan along with his family have left to Switzerland, a five day-trip. His picture along with his wife Bharati from the airport went viral. The YSRCP chief, in fact, was supposed to to head for the short sojourn last week, but due to court proceedings it got delayed. 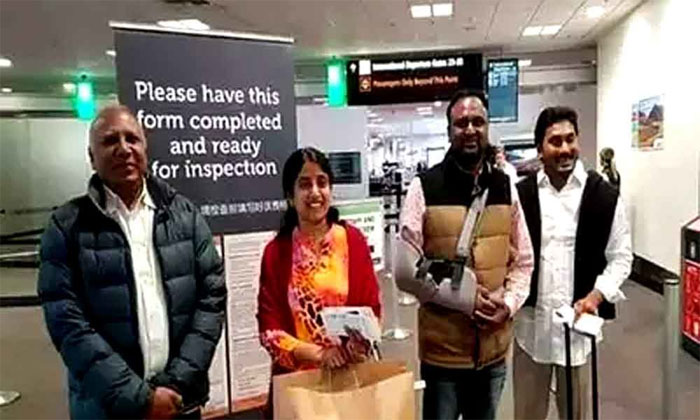 YS Jagan will be heading back to the City on April 27. The YSRCP supremo has expressed confident about coming to power in Andhra Pradesh while his counterpart Chandrababu Naidu is still immersed in disquiet stating the malfunctioning of EVMS.  Meanwhile, the elections counting and results will be declared on the same day which falls on May 23.

Payal Rajput to clear her tag