In a tragic incident, two Telugu students both from Andhra Pradesh, have died in Philippines in a road accident. The deceased have been identified as Vamsi Kondigalla Peddinti and Revanth Kumar Katikela. The former hails from Anantapur city, while Kumar belonged to Kadiri district. 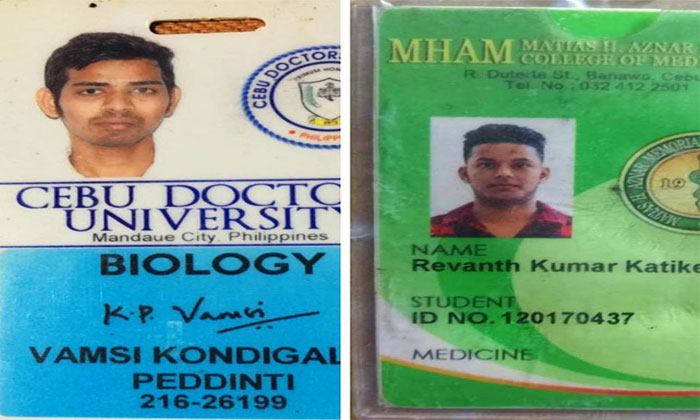 The deceased both in their 20s were medicine students. According to reports, they were travelling on two wheeler and were hit by a car which resulted in their casualty. Meanwhile, the families have approached Indian Ambassador in the Philippines Mr. Jaideep Mazumdar to bring back the bodies. Since, International travel ban is in place, the officials are looking for an alternative.