24 Kisses starring Hebah Patel and Adith Arun has hit the screen today, November 23. The film is directed by National award winning director Ayodhya Kumar, who shot to fame with critically acclaimed Minugurulu. The director has stated that this movie is not about kisses but has interesting strong content whihc even the families could watch. 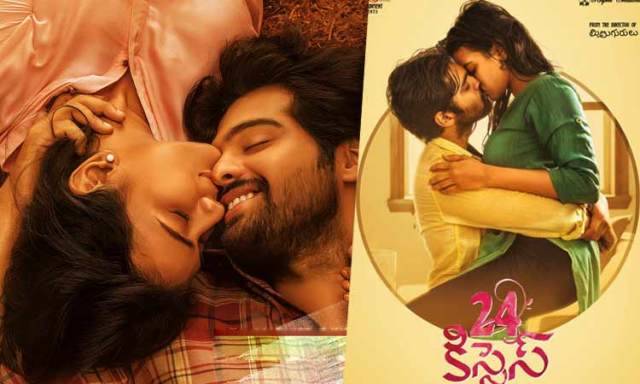 The film deals with filmmaker Arun (Anand) who runs a workshop for children. During his workshop visit he encounters Mass communication student Srilakshmi (Hebah). The duo strike seeing each other and course of the time they develop physical relation and also liplock becomes a norm. However, the crux of the plot formes is when Hebah realise that Arun also has physical relations with other girls. Meanwhile, check out the Twitter audience reactions who watched the 24 Kisses.

Perfect Entertainment.. If u are awaiting to bring back your memories..then go watch it this weekend.

#24Kisses worst first half, very boring narration, didn't except this from Minugurulu director

#24Kisses is one of the most pretentious, over-dramatized films I have ever seen. Lead pair itch to be over-cute; songs get tiresome 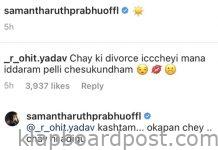 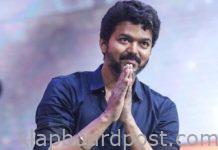 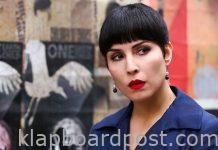