Home English Latest AHA shells a good amount for Naandi’s digital rights
Facebook
Twitter
WhatsApp
Pinterest
Linkedin
Telegram
Nandhi is a film that has brought immense happiness to Allari Naresh as it is his comeback hit after eight long years. He is super happy and is promoting the film in a big way. 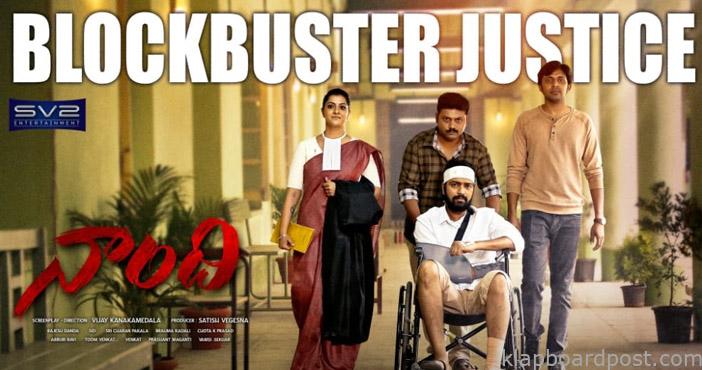 The film is already into the profit zone and has made the producers quite happy. The digital rights of the film have also fetched a big amount and the news reveals that AHA has spent 2.8 crores on this film. This film is even perfect for an OTT watch and the makers have made some more money. The manner in which AHa is promoting the films they buy is something very good and they will once again release Naandhi on a special manner.
CLICK HERE!! For the aha Latest Updates