Allu Arjun is gearing up for his next release, Ala Vaikunthapurramloo. Directed by Trivikram Srinivas, Bunny has again teamed up with dusky beauty Pooja Hegde after Duvvada Jagannadham. The film holds a great significance as Allu Arjun’s last film was a disaster and post that Stylish Star hasn’t had any release. 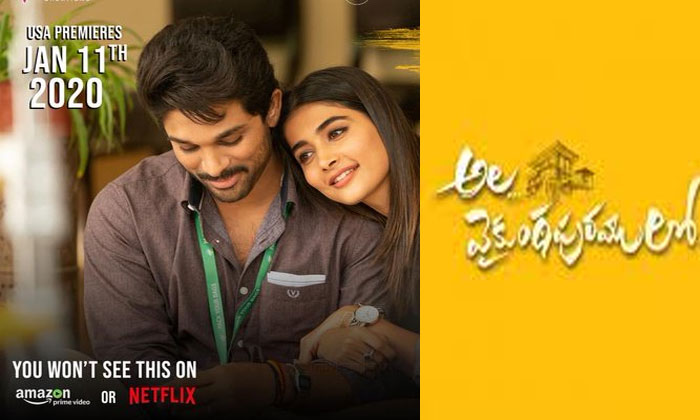 Meanwhile, Ala Vaikunthapurramloo team has taken a bold move. Wondering what is it about? These days the fad is to have a release on digital formats on Amazon or Netflix after a week’s release of the film. While many films jump to seel their film with a whopping price to get steam o digital format, Ala Vaikunthapurramloo team has however taken a step back. The film has released a poster which reads, ‘You won’t see this on Amazon Prime or Netflix’. This has grabbed many eyeballs. We believe to have a good theatrical run for a minimum of eight-to 10 weeks, the makers have released the poster implying that those who would miss watching it on big screens are ulikety to watch it on a digital stream. We say that’s a kickass move.

Also Read: Allu Aravind writes his will for this… 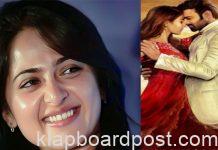