The controversy on nepotism all brewed up in Bollywood after Queen star Kangana Ranaut voiced about its existence. While many refuted Kangana’s opinion there were some who sympathised with Kangana. And the latest to join is Brahmastra actress Alia Bhatt, who accepted on nepotism existence.

Ali Bhatt Opens Up On Nepotism 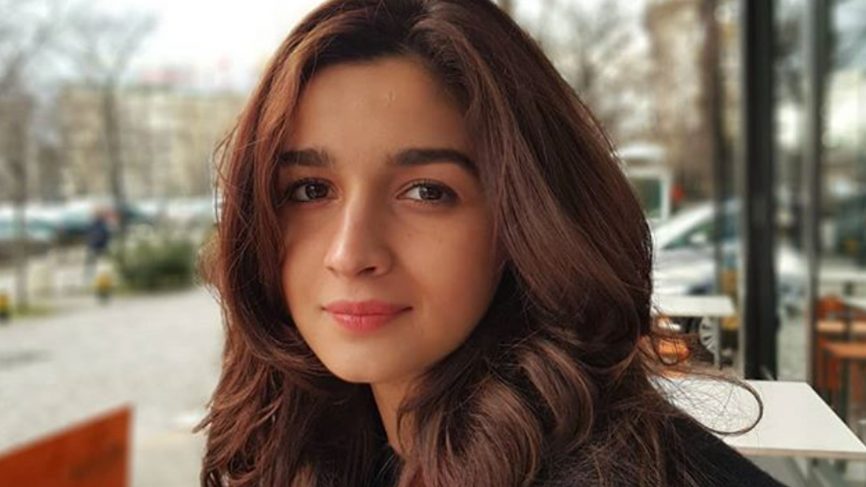 “Of late, I have realised that there is no need to defend the nepotistic nature of the industry because it does exist. The reason why it has become an emotional debate is because those who don’t get a chance, it is difficult for them. If I was on the other side, I would be heartbroken. I may have felt the same way. Yes, it does exist everywhere, but this is the only business where there’s no fixed funda. You need to be at the right place at the right time. For instance, if you want to be a doctor, you study, give your examination and get a job. In the film business, you can do whatever you want, but there has to be that X-factor that people talk about,” Alia said.

Career-wise, Alia is in the purple patch with her last release Raazi winning acclaim from critics and audience alike. Currently, she is busy filming Ayan Mukerji’s Brahmastra starring her boyfriend Ranbir Kapoor.