Home English You’ll be shocked to know the price of Bunny’s caravan!

Stylish Star Allu Arjun is all gearing up for his new film with Trivikram Srinivas. While the excitement is high among his fans about the movie, on the other side, Bunny is going extra mile for his new Caravan and will be using in #AA19. But you will be shell shocked to know the price of Bunny’s caravan!. The Sarrainodu actor is spending a whopping Rs 7 crore for his new Caravan. 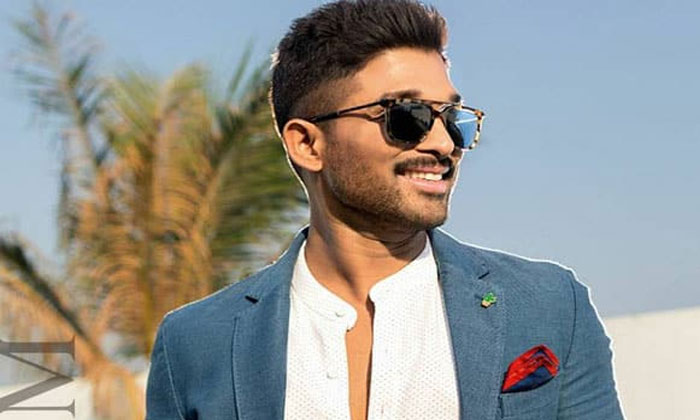 The Caravan is going to South’s first sophisticated and modified caravan. A source says that Allu Arjun will be going to Mumbai to choose from the array of designs for the caravan. “He is planning to use it for his upcoming film with Trivikram Srinivas,” a source informs, adding, “This one is going to be South India’s first ever fully modified and sophisticated caravan. It is going to have the AA signature on it.”