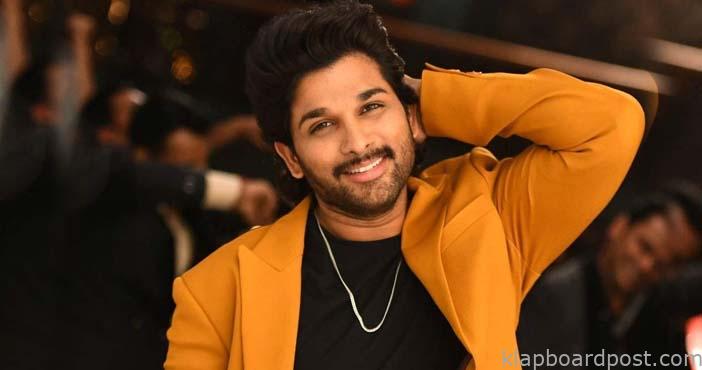 Allu Arjun is the biggest star in the country and there is no denying the fact. His craze has gone to the next level with the film Ala Vaikunthapuramlo that was directed by Trivikram Srinivas.

Today, Allu Arjun completes 18 years in the industry as his first film, Gangotri got released. Bunny thanked all his fans and industry people for putting him where he is and the best is yet to come. Bunny has a solid youth following and is known for his style statements in films. The way he has grown by leaps and bounds has shocked many in the country.

Bunny has been going great with each film. The manner in which he has grown in his style, acting, and dances have made many fans all over the globe. He is ready with his first pan_india film called Pushpa that will take him to bigger heights in the days to come. Let’s wish him all the best.