Home English Latest Anasuya Bharadwaj with Megastar
Facebook
Twitter
WhatsApp
Google+
Pinterest
Anasuya Bharadwaj is one of the popular TV hosts in the Telugu entertainment space. The actress developed COVID symptoms recently and informed everyone that came in contact with her to be in isolation. There is a positive discussion in the media about her upcoming projects. Interestingly, she will be making her debut in the Tamil and Malayalam film industries this year. 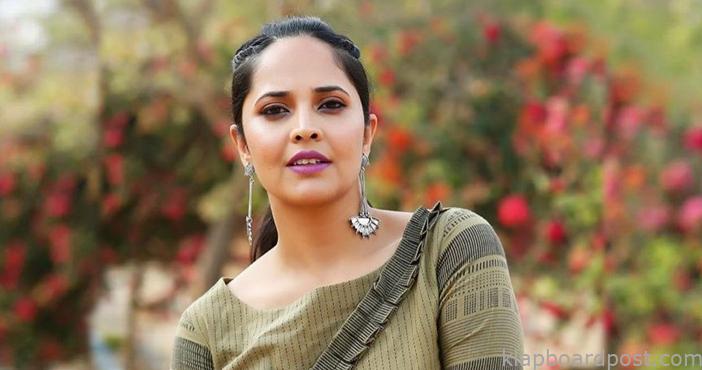 Sukumar is afraid but not Allu Arjun