Nandamuri fans are waiting to see young scion Mokshagna enter films. While many gossips and stories came out that Balakrishna son would be making his debut, but tie and again, those only turned to be mere rumour. Amidst this, will this successful director to back-to-back five hit direct Balakrishna-Mokshagna? We are speaking about non other than Anil Ravipudi. 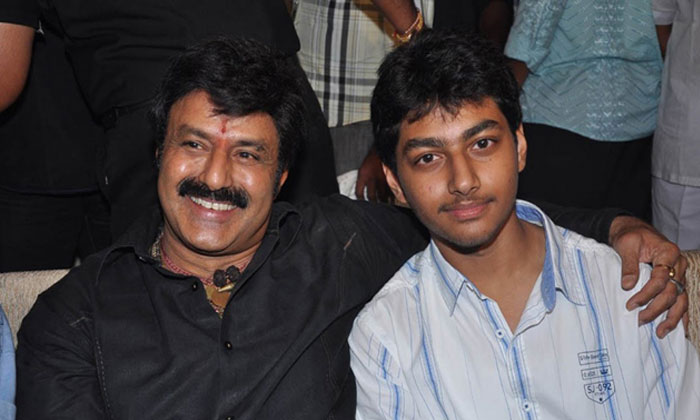 Sarileru Neekevvaru during an interview opened about that his dream is direct father-son Balakrishna-Mokshagna in a multi-starrer. Well, we also hope that Anil’s wish comes true as it would be a delight to catch wonder combination of father-son. On the work front, Anil is working on the sequel of F2 – F3. 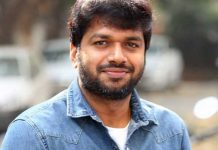 Yatra vs NTR biopic: Who won?