Heroine Anjali hails from the land of Telugus but she has made her mark first in Tamil and then got popularity in Tamil. The film Seethamma Vaakitlo Sirimalle Chettu has impressed the Telugu audiences big time and Anjali got a big name for her performance in the movie. 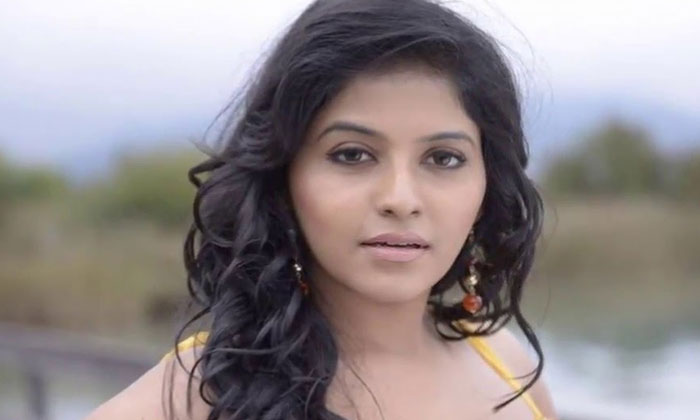 Later, she acted in Geethanjali and went on to become one of the promising heroines in Telugu. The actress is currently a part of the interesting project titled Silence. Anushka Shetty, Madhavan and Shalini Pandey are also a part of the project. Her next film Sindhubad is gearing up for a grand release soon and she interacted with the media recently.

Anjali made some interesting comments that she will not be looking at Bollywood even though she gets any offers there. Similarly, Samantha too recently made similar comments. 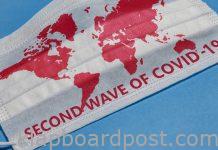 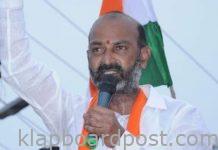 Anjali’s look from Nishabdam out