Actress Anushka Shetty and Baahubali hulk Prabhas’s Jodi is the most celebrated pair on-screen. Despite the two stars have denied abut the link-up rumours and buried the marriage speculation, fans of Pranushka refuse to accept the truth. Now finally, Anushka Shetty mother Prafulla Shetty, has opened up about her daughter marriage rumours.

She said, “They both are stars and have acted together. I would love to get Prabhas like Mr Perfect for Anushka but they are just good friends. Stop spreading rumours about their marriage.” 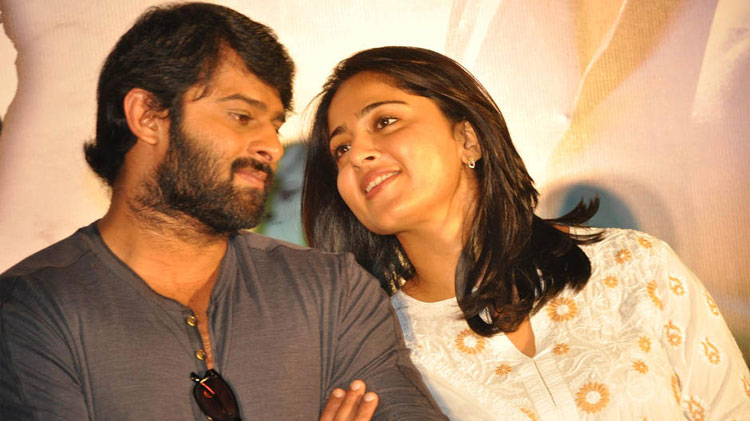 Earlier, Anushka cleared the air on her link-up with Prabhas and said, “Prabhas and I are not getting married. Please do not expect Baahubali and Devasena-like chemistry in real life. It is only for the screen.” 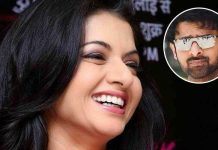 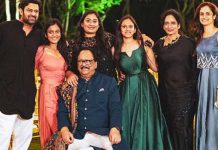 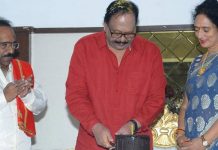 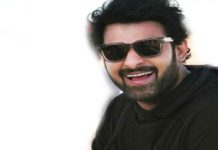