Jumping into the electoral battle for the first time, Telugu film star and Jana Sena founder
Pawan Kalyan will contest the April 11 Assembly election in Andhra Pradesh from Gajuwaka and Bhimavaram constituencies. After an intensive survey in various constituencies, the party general body chose these seats for Kalyan and he has agreed to contest from there,a Jana Sena release said Tuesday. 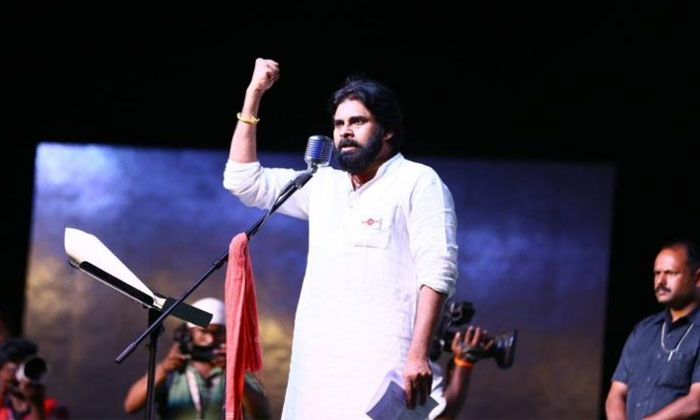 Will Naga Babu end up as another RGV?