The small town girl, Shalini Pandey, hailing from Madhya Pradesh made it big on the silver screen with Arjun Reddy. The film certainly has changed her life and since then not just in Tollywood, but she has also bagged few films in other South languages in her kitt. Talking about the bold scenes she did in Arjun Reddy, she spilled the beans in her latest interview to a daily. She says that the film demanded the bold content but she won’t do for the sake of doing. Shalini further adds that she was hurt by women’s perception after they also thought akin to men that she would do bold scenes for any film. 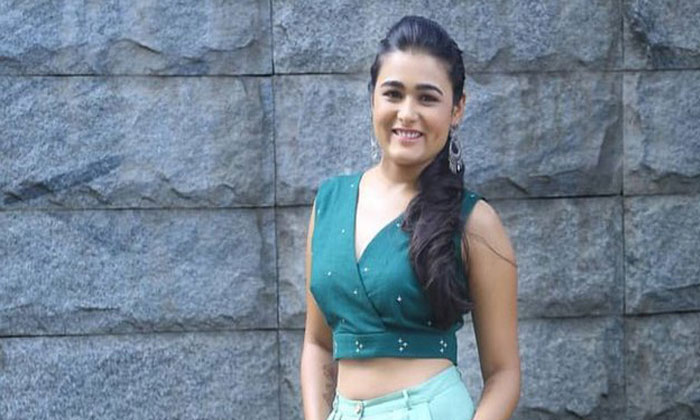 “One cannot simply include a titillating scene in a movie so that more people come to the theatres and watch it. I understand when men talk like this, because they are bound to, but when women too think on similar lines, it really upsets me as an actor,” says Shalini. 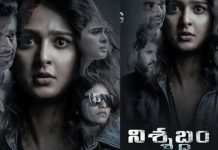 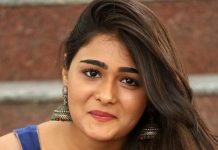 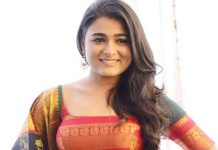 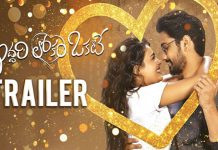