Home English Ayushmann Khurrana: Wife Wants Me Not To Do Kissing Scenes

Ayushmann Khurrana, who rose to fame with Vicky Donor, the same film which was dubbed in Telugu as Naruda DONORuda, has given shocking disclosure about his wife Tahira Kashyap.  Ayushmann had done liplock scenes with Yami Gautam in Vicky Donor, he added that is wife Tahir was upset about it and never wanted him to do the liplock scenes ever again. 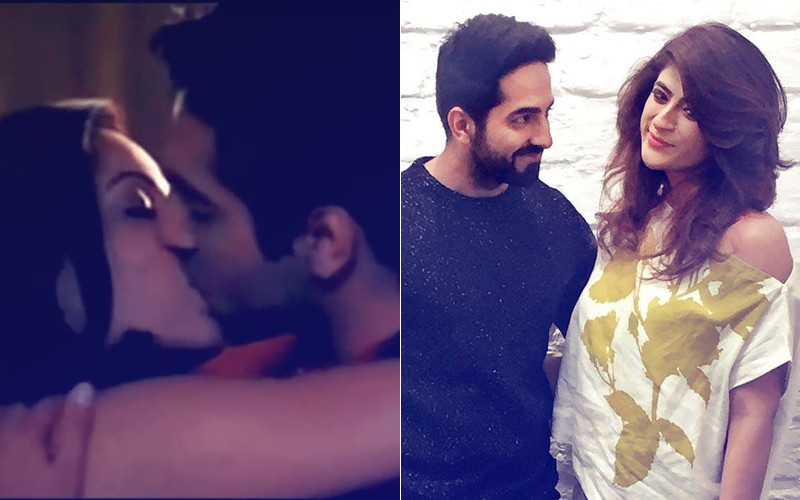 “I was wanted by everyone (after Vicky Donor became a hit). We were also going through a rough patch. She was not ready for all this. She did not want me to kiss on screen. You see, we’re like the first boyfriend and girlfriend of each other (when we fell in love at a very young age),” said Ayushmann.

He went on to add that, now his wife has grown up who is an artiste herself, adding, “But Tahira is also an artiste. She has grown tremendously. I was very immature when I married. Plus, we had a long-distance marriage (Tahira stayed in Chandigarh) for the longest time. I am glad that things are good now.”. 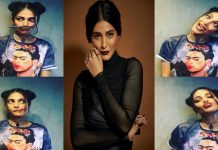 TDP gets another jolt!