The 1998 Blackbuck case is back haunting Bollywood stars –  Tabu, Saif Ali Khan, Sonali Bendre, Neelam Kothari and Dushyant Kumar, a local resident. The Rajasthan High Court issued fresh notices again to them against their acquittal after an appeal by the state government. 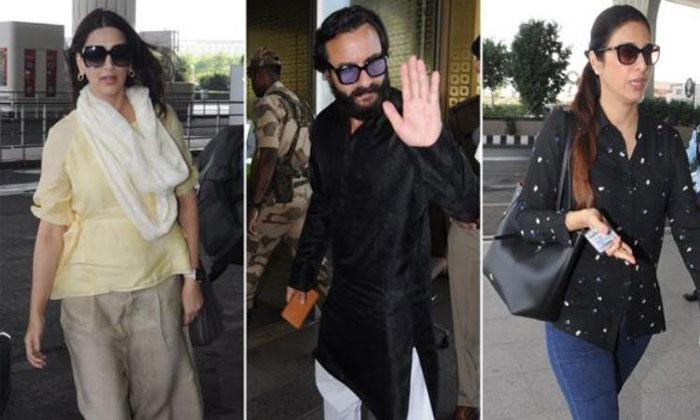 The court asked all the five respondents to reply to the notices within eight weeks. In its plea filed on April 5 last year, the Rajasthan government questioned the acquittal of the five persons for lack of evidence, when actor Salman Khan, who was accompanying them, was proven guilty. Salman was awarded five-year imprisonment, along with a penalty of Rs 10,000, after being held guilty under Section 51 of the Wildlife Protection Act for killing two blackbucks in 1998 during the shooting of Hum Saath Saath Hai. His appeal is pending in the High Court. 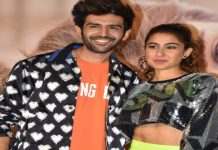 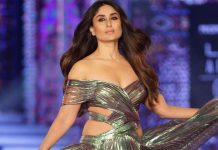 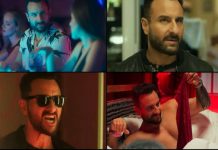 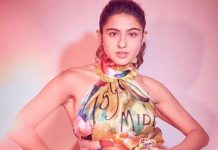 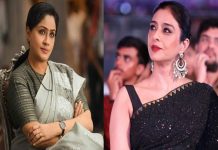