Home English Big Stories Bollyood hero to play villain in NTR’s next!
Just as we were talking about NTR and his new film which will be launched day after tomorrow there is yet another news which has caught our imagination now.
The news is that stylish Bollywood hero Neil Nitin Mukesh has been roped in to play the villains rile in this film which will be directed by Sardaar fame Bobby. The shoot will commence on the 15th of this month.
Incidentally it is a very good news for Mukesh as he got engaged yesterday and also bagged this prestigious project which has become huge day after day. NTR will be seen in three different roles in this film which is produced by NTR arts. 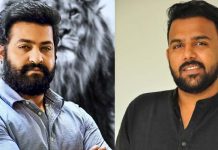 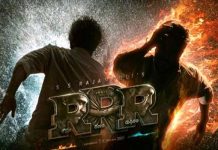 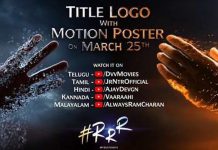 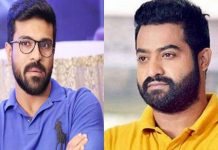