Sara Ali Khan and Sushant Singh Rajput’s film Kedarnath has landed in trouble as a case has been filed against the film, in connection, with the obsence dance number showcased in the film. The petition has been filed before Additional Chief Judicial Magistrate (ACJM-II), Dhananjay Mishra by the petitioner Siddhartha Singh against the lead actor and filmmaker Abhishek Kapoor. 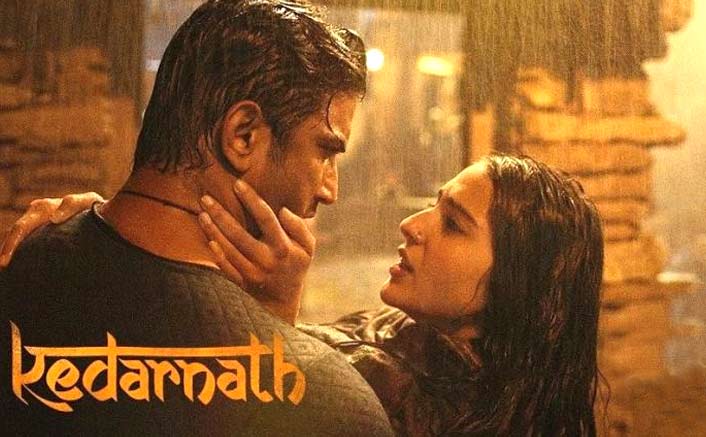 The petitioner stated that the film set in the milieu of floods in 2013 depicts passionate liplocks, romantic scenes and obscene dance number. The matter has been postponed to January 17 for hearing.