A case has been filed against Congress working president and Malkajgiri MP Revanth Reddy for putting obstructing the law and order and obstructing the police officials duty. The case was registered by JUbille Hills police station undersection 351 (assault), 353 (criminal force to deter public servant from discharge of his duty) and 332 (Voluntarily causing hurt to deter public servant from his duty) of IPC. 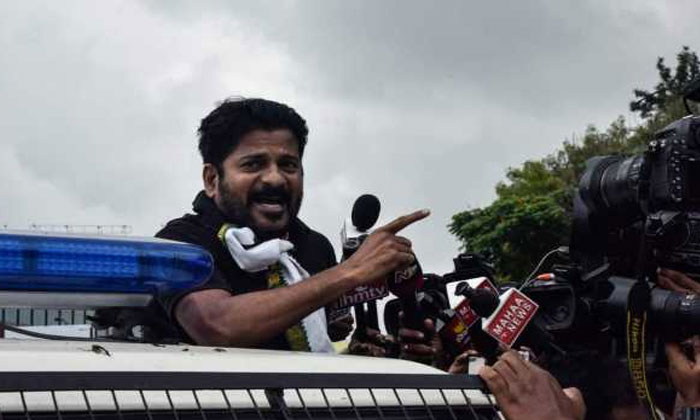 It may be recalled that  Revanth Reddy was arrested after he tried to lay siege to Telangana chief minister’s house at Pragati Bhavan. Condemning his arrest, Revanth Reddy said that KCR government is curbing the voice and behaving undemocratic way. Apart from Revanth Reddy, top politicos Mallu Bhatti Vikramarka, Revanth Reddy, V. Hanumantha Rao, Ponnam Prabhakar and Mohammed Ali Shabbir have been put under house arrest.  To control the untoward incident, thousands of policemen were were deployed at Pragati Bhavan. Barricades were erected on roads leading to Pragati Bhavan in Begumpet, causing traffic snarls in the busy area in the heart of the city. 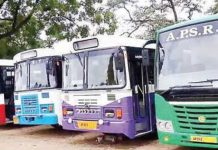 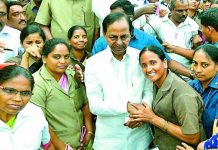 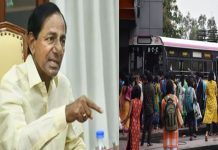 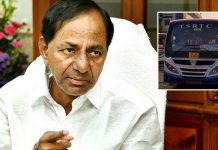 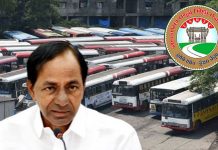 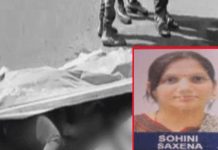 Will this strategy work for Kartikeya?