Home English Change in Vasthu Helped Haarika and Hassine Creations?
Haarika and Hassine Creations started the year with a huge disaster like Agynathavasi. They had to give away a lot of money back to the distributors to compensate losses and keep their goodwill. They changed from a residential area to a bungalow as they decided to produce many films from now on. Their sister concern, Sitara Entertainment also shifted to the new office and Trivikram has set up his office there too. 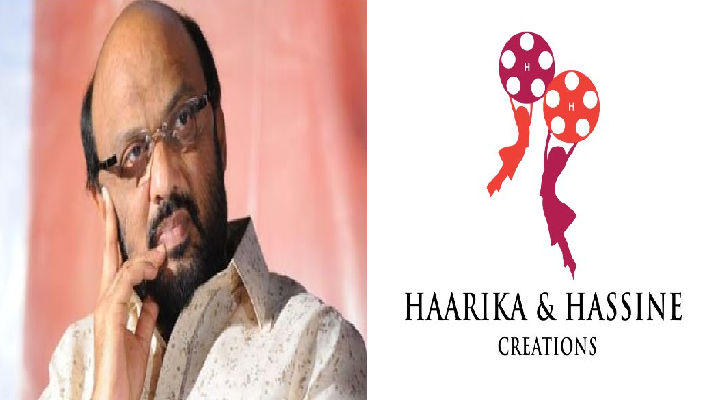 All the traditional vasthu and other sentiments have been considered before changing the office. Now, Shailaja Reddy Alludu got a good opening and ended up with minimal losses.
Aravindha Sametha seems to be a definite break-even film for 90% of the areas and the producers are also happy with it. A total profit of Rs. 45 to 50 crores has been pocketed with the two films. 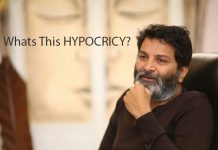 Why This Hypocrisy Trivikram Srinivas? 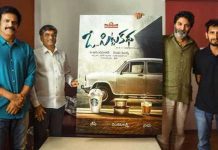 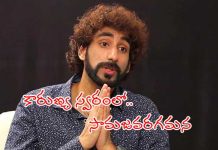 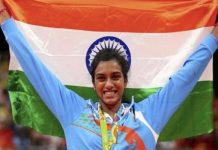