The NTR biopic trailer launch event was held successfully. This is the most prestigious project for Balakrishna as he is depicting his father later NTR’s life in the celluloid. The event was attended by all the industry biggies, however, one family that is Konidela was away from the event, now this has raised suspicion needle among fans as for why they chose to avoid the big event. 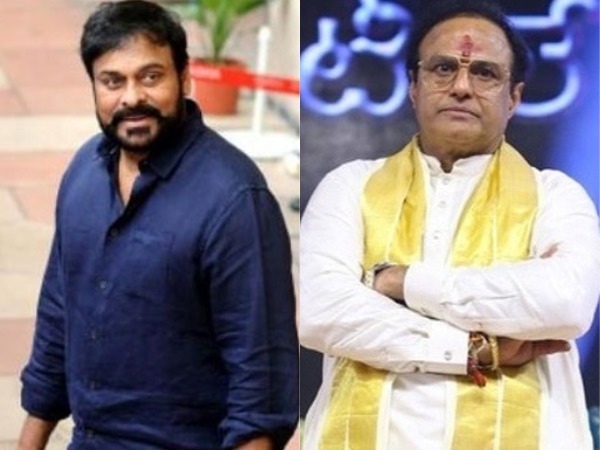 It is learnt that Balakrishna personally called Chiranjeevi inviting him. However, Chiranjeevi skipped the event and now of the family members of Chiru were seen. However, don’t jump the gun thinking of a personal grudge held by Konidelas. Chiranjeevi was said to be out of the City and was busy with the shoot of Sye Raa Narasimha Reddy. Interestingly, the matter comes close on the heels of Naga Babu stating that he doesn’t know who Balakrishna is.