The film ‘Curtain Call’ is based on Anthony Quinn’s novel of the same name, which revolves around a feared theatre critic named Jimmy Erskine (Beale), his loyal assistant, a newspaper owner who wants to get rid of the critic and an actress who has been devastated by the damaging theatrical reviews. The critic’s determination to survive ensures that the other characters are caught in a web of blackmail, deceit and murder. Anand Tucker, who has credits like the 2010 film “Leap Year” and 2015 drama series “Indian Summers”, is attached to direct the film. 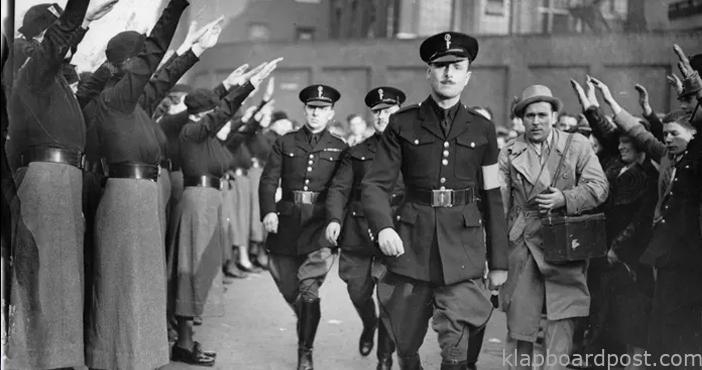 British stars Colin Firth and Gemma Arterton are teaming up for “Curtain Call”, a period drama set in 1930s London. It also stars veteran actor Simon Russell Beale, known for “The Death of Stalin” and “Mary Queen of Scots” and Paapa Essiedu of “I May Destroy You” fame, reported Deadline. Patrick Marber adapted the script. “Curtain Call” will be produced by Mark Gordon Pictures and Fearless Minds. Executive producers are Mark Gordon and Beth Pattinson for Mark Gordon Pictures, Tom Butterfield and Harry White for Culmination Productions and Marber. Jolyon Symonds is producing under his Fearless Minds banner. Sony Pictures International Productions will co-produce and distribute the film in the UK, Australia, Ireland, and New Zealand. 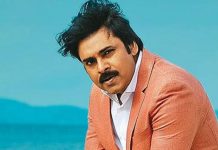 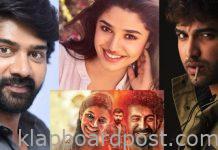 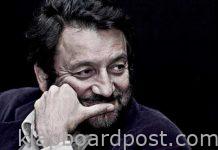 Shekhar Kapur returns after a decade 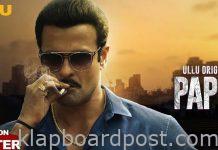 Ullu to stream a scam on fake stamp papers 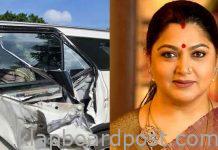 Actress Khushboo meets with an accident 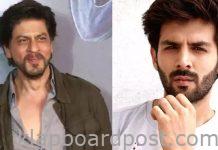 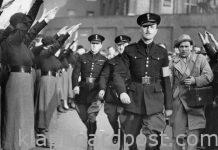 ‘Curtain Call’ is on a theatre critic & his damaging reviews

Our destiny is same: Chiranjeevi on Pawan JanaSena