Vijay Deverakonda is the dark horse of Tollywood. The PelliChoopulu actor’s popularity has now reached to Bollywood. It is rumoured that two popular prodction houses -Dharma and Yash Raj Films which is owned by Karan Johar and Adtya Chopra respectivey are trying to rope in Vijay Deverakonda for his Bollywood debut. The two production hosues are said to vying with one another to get Vijay Deverakonda. 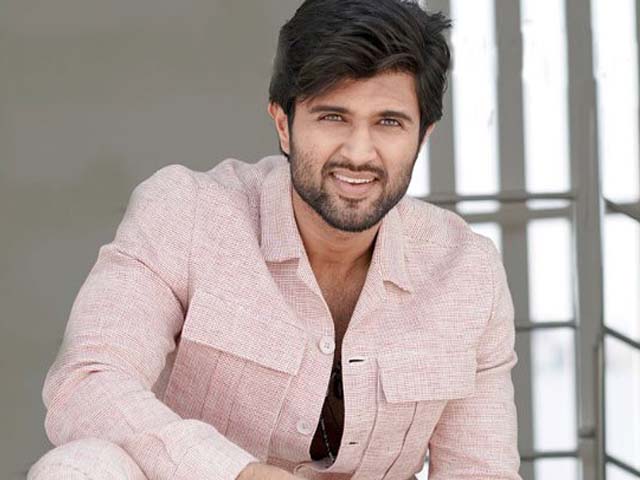 Notably, Arjun Reddy actor rose to stardom after the film got huge balckbuster. The film is now being remae in Hindi tited Kabir Singh starring Shahid Kapoor and Kaira Advani. Interestingly, Janhvi Kapoor in Koffee With Karan chat show said that she would like tow ork with Vijay, whihc has only added to his surging popularity. 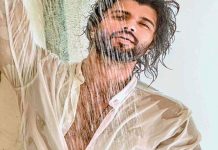 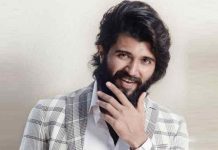 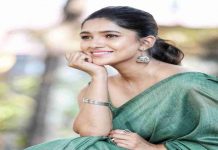