Did Sai Pallavi refuse Mahesh Babu’s film? Well, that’s the million dollar question for which everyone wants to get an answer. And strangely, the Premam actress has turned down film with Mahesh Babu after she was approached by F2 director Anil Ravipudi. A source says, “Sai Pallavi has rejected to play the lead actress opposite Mahesh Babu, due to creative differences. Director Anil Ravipudi is now planning to approach Rashmika Mandanna and Katrina Kaif.” 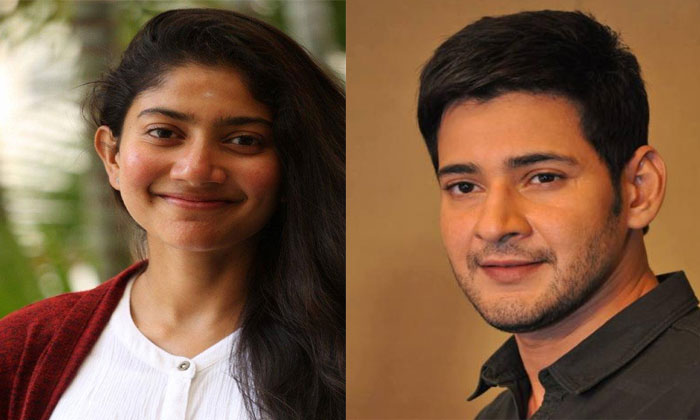 Well, Sai Pallavi’s impressive track record and the kind of roles she picks up it doesn’t raise eyebrows if she has turned down to star next to Mahesh Babu. Sai Pallavi has always chosen roles where she gets a meaty role or which doesn’t show her up as a glam doll.

Meanwhile, Kannada actress Rashmika Mandanna is on a roll. Sai Pallavi’s rejection goes as an opportunity for Rashmika, who has accepted the offer. She is winning over not just Kannada, but also Telugu and Tamil industries. She has already done three Telugu films and has three more projects on hand. In Tamil, she has already worked with hero Karthi. Even in Kannada, she is going great guns as has netted the biggest offer of her life. Director Anil Ravipudi is now said to be working on the script. The film would be completed within three months and could be released in the second half of this year.