In a shocking incident, a Tamil director Balakrishnan (51) was apprehended for killing his actress wife Sandhya (37). The accused killed his wife suspecting her fidelity. After killing her he later mutilated her body so that it becomes unrecognizable. The police officials however discovered the disfigured body by of Sandhya by finding tattoos on some part of the body. 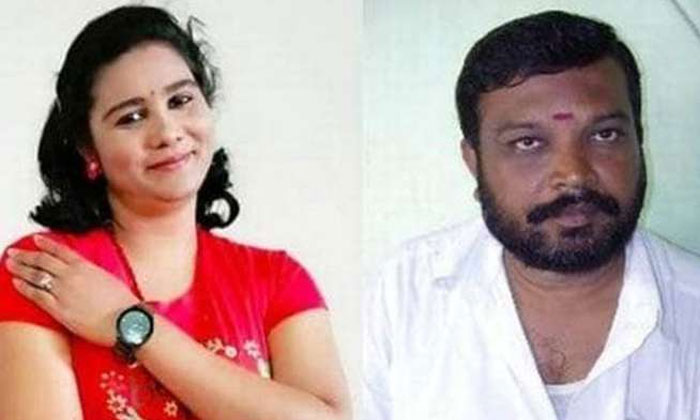 According to reports, Balakrishnan agreed to have committed the crime. The couple got married in 2000 and is said to have disturbance family life often. Last year, the deceased even filed a complaint against Balakrishnan of domestic violence. Balakrishnan directed Kadhal Ilavasam  and was said to be forcing Sandhya to get money form her parents to make another film. 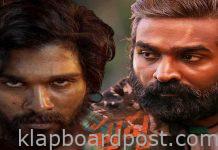 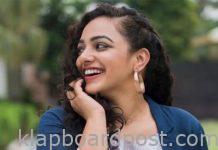 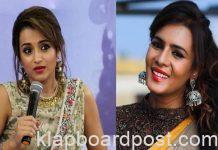 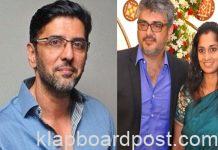 Maruthi gets an U/A for his next!