In another #MeToo accusation, former Bigg Boss contestant and actress Pooja Mishra has accused Bollywood actor Salman Khan of raping her. She also accused Salman’s two brothers Sohail and Arbaaz of raping her and trained guns at politician Shatrugan Sinha of using black magic to “manipulate” her. 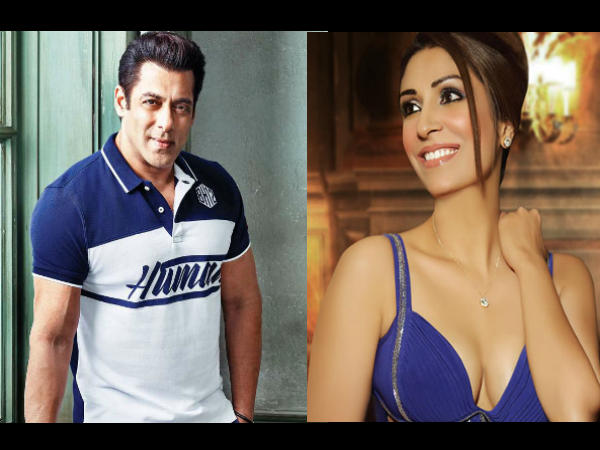 Pooja posted a series of videos on he Instagram levelling charges against them. She went on to add that Salman and Shatrugan stole her creative ideas and then went to give mileage to Sonakshi and Malaika Arora’s career. Well, you can check the video here:

Actress and the Model Pooja Mishra is openly accusing Salman Khan and other actors for sexually harassing her in the bollywood industry. She is the latest one raising the voice on #MeToo campaign. #PoojaMishra #SalmanKhan #BollywoodMeToo pic.twitter.com/djYFu2ANXS

The #MeToo movement has also gained momentum in South and following the accusation KR Sreenivas, the resident editor of Hyderabad Times of India, has resigned from his post who was named of sexual misconduct nearly seven women. Confirming about the development, ToI Editorial Director Jaideep Bose has said that KR Sreenivas has resigned. Notably, the women levelled charges of sexual misconduct to sending lewd messages by Srinivas. After the women sent a petition to ToI, Sreenivas was sent on administrate leave till the inquiry was completed against him. 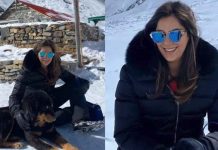