‘First Rank Raju’ starring Chetan Maddineni and Kashish Vohra in the lead roles, has completed the censor formalities and got ‘U/A’ certificate. 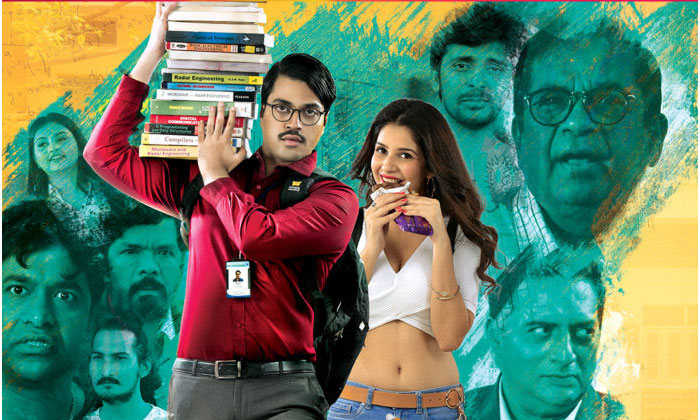 The producers of the film have confirmed the release date on June 21st. The recently launched trailer got a good response with two million views in two days. Directed by Naresh Kumar HN, ‘First Rank Raju’ is all about taking on education where every parent is pressuring their kids to be better in academics. The film has music of Kiran Ravindranath and the songs are also getting a good response. Manjunath V Kandkur has produced the movie under Dolphin Entertainment banner. 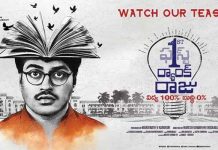 Amy Jackson opens up on her pregnancy

Psycho Saiyaan gets over 4 million views