Remember Megha Akash, who debuted in Telugu with Nithiin’s Lie? She became a heroine opposite Dhanush in Ennai Nokki Payum Thota in Tamil. She impressed star director Gowtham Menon so much that he chose her for the heroine’s role. But, the film never saw the light of the day for some reason. 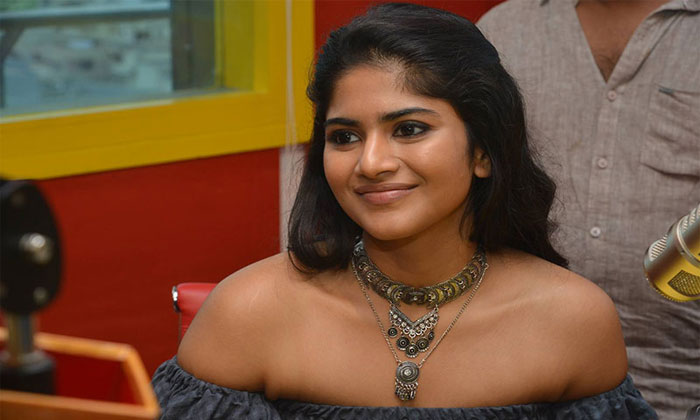 So, Lie practically became her first film. But, even that ended up as a disaster. Despite the flop, she got another opportunity with Nithiinn in Chal Mohana Ranga. But, even that failed to click. Normally, two failures on trot are enough to brand a heroine as an ‘iron leg.’ But, things were different for Megha. She continued to get offer after offer in both Telugu and Tamil. Yet, flops continued to dog her.

She did a role in Rajini’s Peta, but the film flopped again. Within three weeks, her film with crazy star Simbu ‘Vanda Raja Varuven,’ got released. This film too tanked at the box office. Despite this, she is continuing to get offers like nobody’s business. She is now getting to work with Aditya Pancholi in Bollywood and with Nani in Vikram Kumar directorial in Telugu. Getting offers despite churning out flops is quite rare for any heroine. One only hopes her drought run ends and she begins to give hits. 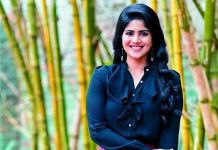 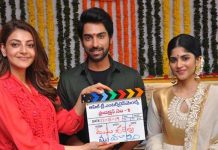 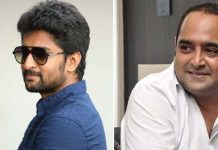 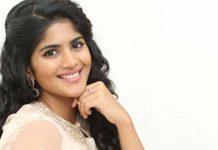 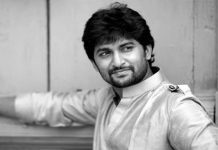 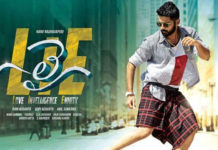