If there’s one thing viewers know about actor Gagan Anand, it is his consistency as a performer. Be it TV serials like Yeh Hai Mohabbatein and Veer Ki Ardaas Veera or Fixerr and Boss: Baap of special services, he has proved it all. And it’s not just acting that the star seems to ace perfectly as he was also part of the direction team of ALTBalaji and ZEE5’s romantic drama Baarish. 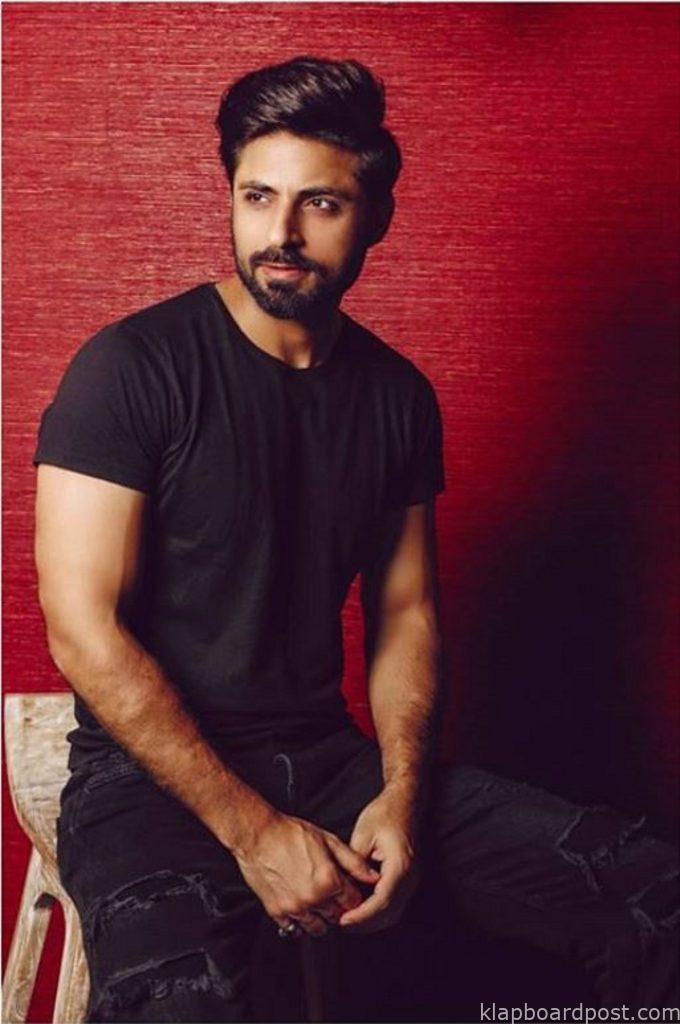 Gagan is all set to win hearts once again in ALTBalaji and ZEE5 Club’s web series Bicchoo Ka Khel. Starring alongside the lead character of Divyenndu Sharma and Anshul Chauhan, one will see Gagan play the role of Rajveer, a 38-year-old man and a lawyer’s hitman and loyal bodyguard.

Speaking about the series, Gagan shares, “ALTBalaji is like home to me now, as I have played the role of an actor and director both. Speaking about my character, I play the character of Rajveer, a bodyguard and a lover to a lawyer. Dark roles always fascinate me. Also, this is a complex character with dark undertones of revenge, sexuality and politics. It is such an impactful role which would easily grab the audience’s attention and attract them.”

Bicchoo Ka Khel is a crime thriller that revolves around the story of Akhil, a budding writer whose life is nothing less than a roller-coaster ride with twists and turns to keep you at the edge of your seat.