Natural Star Nani’s Jersey had hit the screens the other day and has got a positive talk from all over. The movie which was high on emotions was accompanied by the flawless acting of Nani. Even director Gautham Tinnanuri succeeded in portraying the emotions on a correct note. 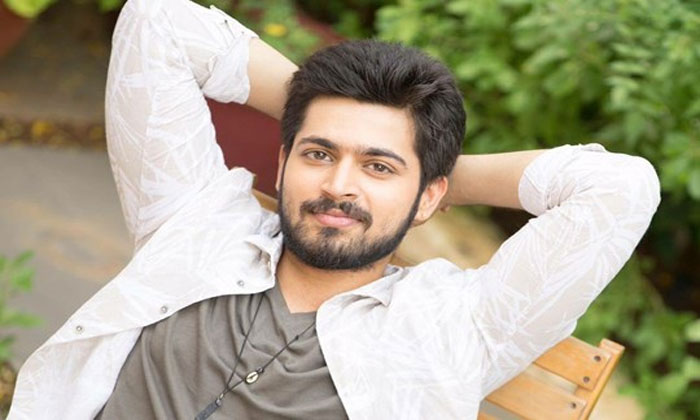 They are two other actors who are worth to be mentioned for their performances in the film. They are Ronit Kamra and Harish Kalyan, who appeared in the younger and older versions of hero’s son. Ronit has done a few brand commercials in the past and that has helped him to act well in the film.

On the flip side, it was Harish Kalyan, who impressed with his subtle performance as the older version of the hero’s son. Even though he was seen in only a couple of scenes, he made an impact on the audience, with his performance. Harish is a well-known actor in Tamil and he made his debut in Telugu with Kaadhali. that film didn’t perform well at the box office. He has not got fame with Jersey and he is hoping that this success will bring him more offers in Tollywood. 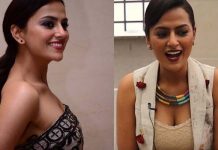 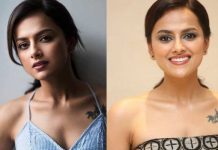