For the last few days, reports were rife the actress Hebah Patel is all set to enter the second edition of Bigg Boss Telugu as wild card entry. But, the actress has quashed all the reports, stating that she is not part of the Bigg Boss show and would never do such reality shows. 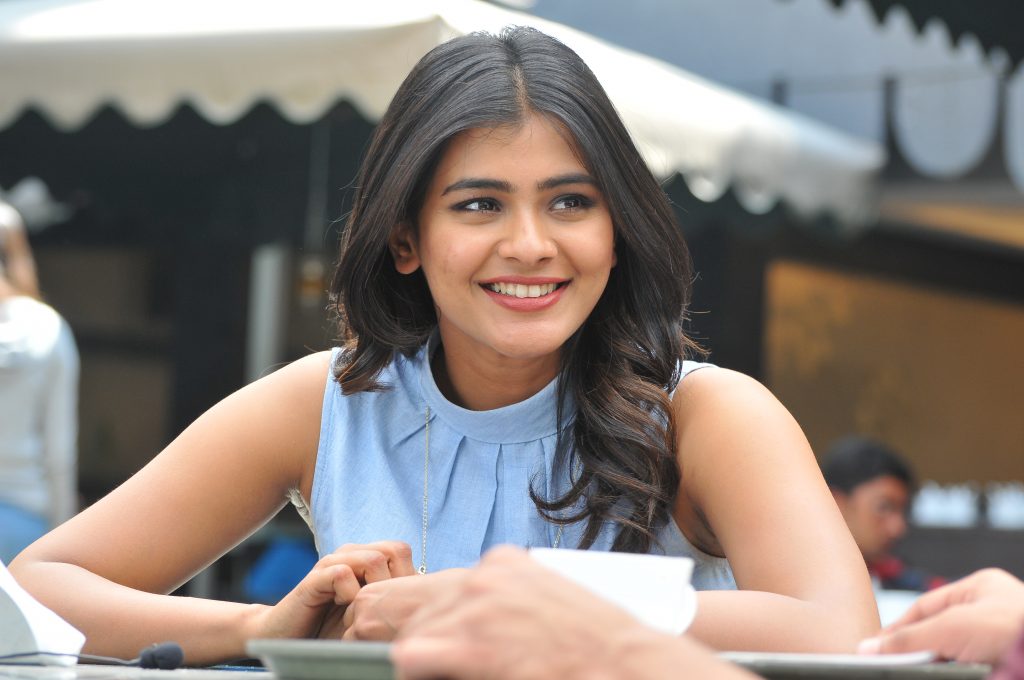 Hebah underlined she is not doing the reality show neither she has been approached. Well, the actress has for once and all ut the speculations to rest. Meanwhile, Bhanu Sree who got evicted recently had acted in Kumari F21 with Hebah. On the work front, Hebah has a few films in the pipeline and she is busy filming for her upcoming projects.