She said, “Women are full of secrets and mysteries and it won’t be fair to disclose the important ones. I think most men think that they are the ones who are scanning the chick in the room but in reality, it is the other way round, nothing misses these binoculars.” 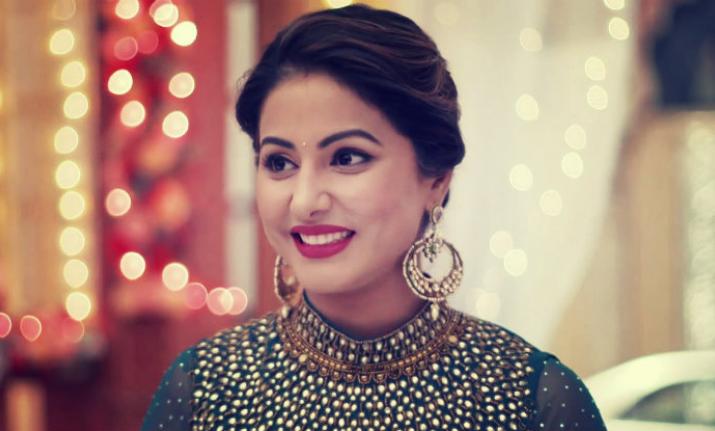 Talking about her dream debut, she quips, It’s a female-centric story. I also love the fact that it’s set in a time and place, where we are away from the hustle and bustle of city life, technology, daily rush and competition”. 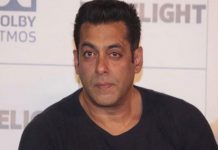 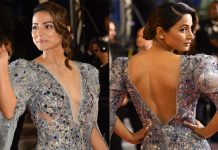 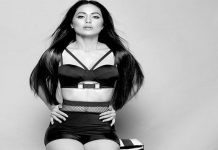