Jacqueline Fernandez is a busy bee and has an immense fan following on the social media platforms. The actress was last seen in Salman Khan starrer Race 3 which was panned by critics but raked in moolah at the box-office. Now, the latest we have heard about the Sri Lankan beauty is that she is all set to make her Kannada debut through a special song in  Nikhil Kumar’s Seetharama Kalyana. 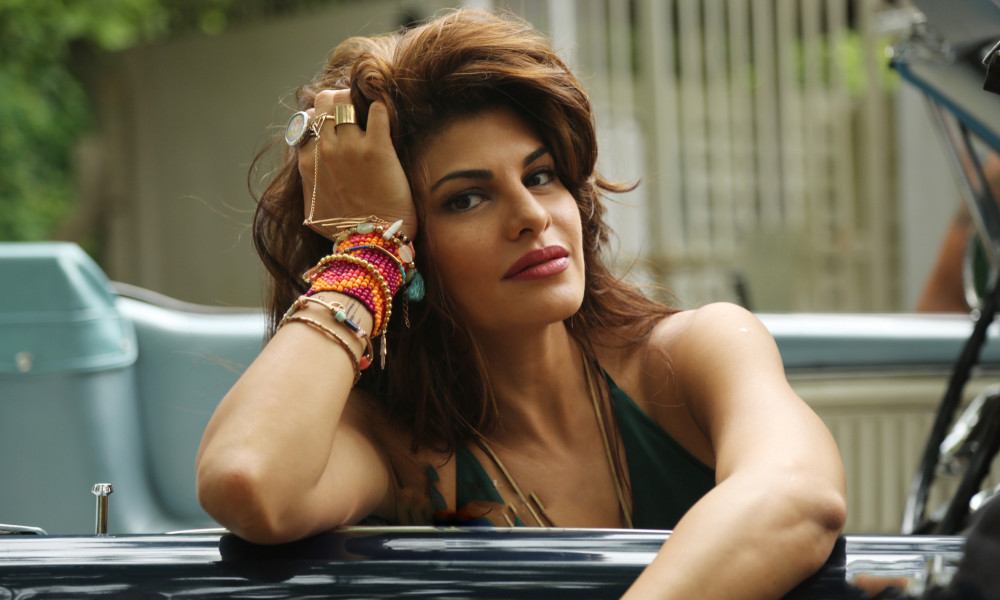 Nikhil made his debut with  Jaguar which had Tamannaah Bhatia’ special song. Now, the makers have are in talks with Jacqueline for a special song. We are yet to get an official announcement from the makers. 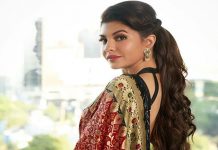 Sexy actress wanted to be a nun once! 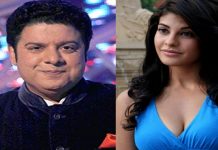 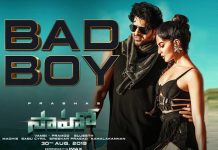 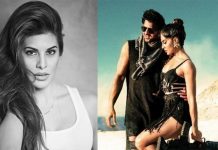 Jacqueline Fernandez on working with Prabhas 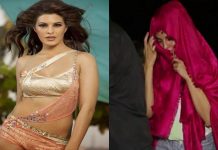 Why is actress hiding her face?

Prabhas’ Saaho teaser will be out Oct-23