Mega hero Varun Tej who was last seen in blockbuster hit F2 is now prepping for his next Valmiki. The actor has now shared his selfie look, a closer snap which shows Varun sporting thick beard and moustache. The actor hasn’t given us any more hints, but it looks like this could be Varun’s new look for his film Valmiki. 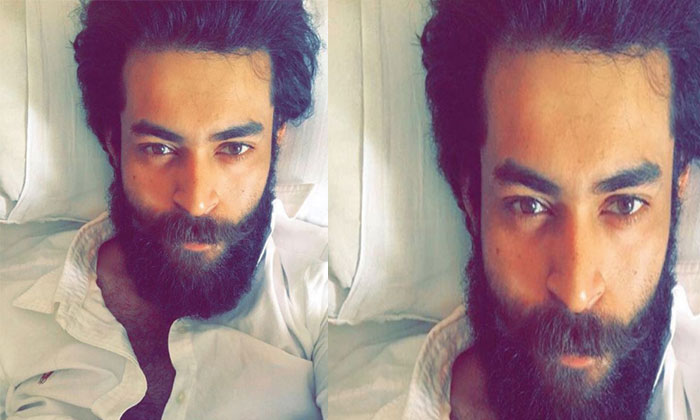