Jacqueline Fernandez grooving to Chogada has taken the internet by storm with her sexy dance steps. Jacqueline is seen shaking her leg to Chogoda supported by two other women. Her Instagram post has garnered over 8 lakh likes which itself shows the massive rage it created. The song comes from film Loveyatri which has Salman Khan’s brother-in-law  Aayush Sharma and Warina Hussain. The film is bankrolled by Bharat star. 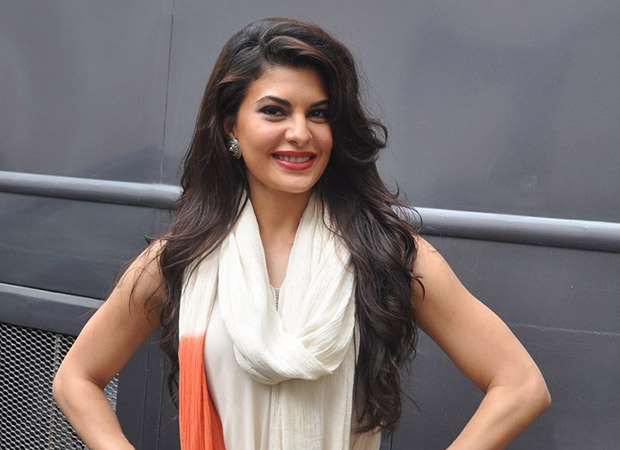 It is a known fact that Jacqueline shares a great camaraderie with Salman and his family. So the Sri Lankan beauty has done a bit of promotion from herself.

Haha!! So our current obsession is #chogada here’s some #chogadawithlove literally the first and last takes with my girlies @poonamandpriyanka ❤️ which one did you like and how do you express your love?? Mine has always been through dance!! @aaysharma @warinahussain @skfilmsofficial all the best for #loveyatri #lovetakesover

Loveyatri is directed by Abhiraj Minawala and will hit the screens on October 5. Notably, the film also hit controversy over the film’s title, to which Ayush had said, “Our intention was very clear. We wanted a film that connects with most people. There was an unnecessary conversation and objection happening over it.”