Rajamouli’s son Karthikeya weds his longtime girlfriend Pooja Prasad today, December 30 in Jaipur. From Prabhas to Anushka to Nagarjuna the entire Tollywood industry is present at one of the biggest wedding of Tollywood as the year comes to close. The pre-wedding festivities video and pictures of celebrities having a gala time have made it to online. 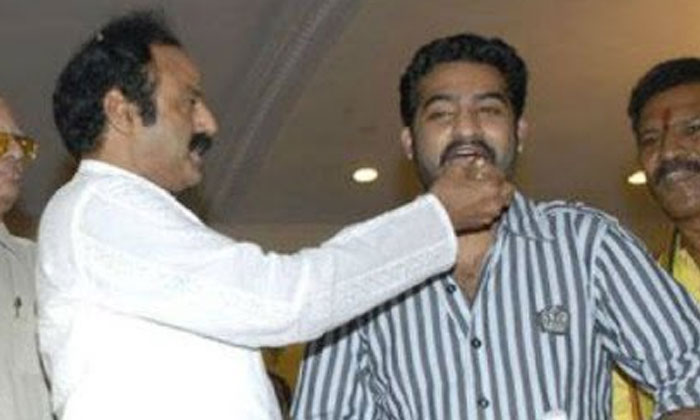 Meanwhile, the latest clip of Jr NTR chanting Jai Balayya has gone viral from the wedding festivities. The clip shows NTR in the ecstatic state while Akhil Akkineni and Jagapathi Babu are also seen. We wonder what dawned on NTR’s mind who shouted Balakrishna’s name. Notably, reports were rife that things are not good between Balakrishna and NTR. However, after the demise of his father Harikrishna, Balkrishna and NTR sought out their difference. Check out the video: