Young Hero Karthi whose recent outing ‘Khaidi’ in Telugu became a decent hit joined hands with ‘Drishyam’ fame Jeethu Joseph and is coming up with ‘Thambi’ movie. The film will also get released in Telugu as ‘Donga’. Karthi’s real-life sister-in-law Jyothika is playing his sister role in the movie and Sathyaraj will appear as their father in the movie.

The film unit recently released the trailer of the film which is now going viral on the internet. The trailer tells us the tale that Karthi returns to his family after 15 years and how he adjusts with his family after all these years and how he faces the struggles with his sister, Jyothika. It has some traces of Athadu and we have to see if it turns as a plus point or the minus point at the box-office.

The film will mark Suraj Sadanah’s production debut. Govinda Vasantha of ’96’ fame is composing tunes for this film which will hit the theatres in December. 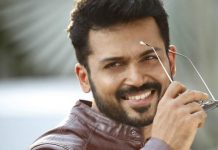 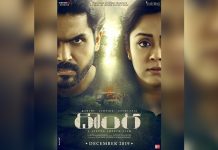 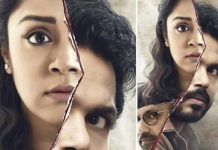 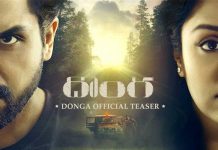 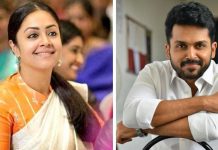 When Kaira Advani stayed in hostel