Kathi Mahesh  has been arrested for hurting the religious sentiments of Hindus by his comments on Ramayana which has offended the Hindu community. Filmmaker and film critic while participating in a television debate new channel said, “For me, Ramayana is just another story…I believe Rama is a dagulbhaji (cheater) as he is ideal in that story. And I think perhaps Sita would have been better, might have gotten justice if she had stayed with Ravana. What’s wrong with that?” 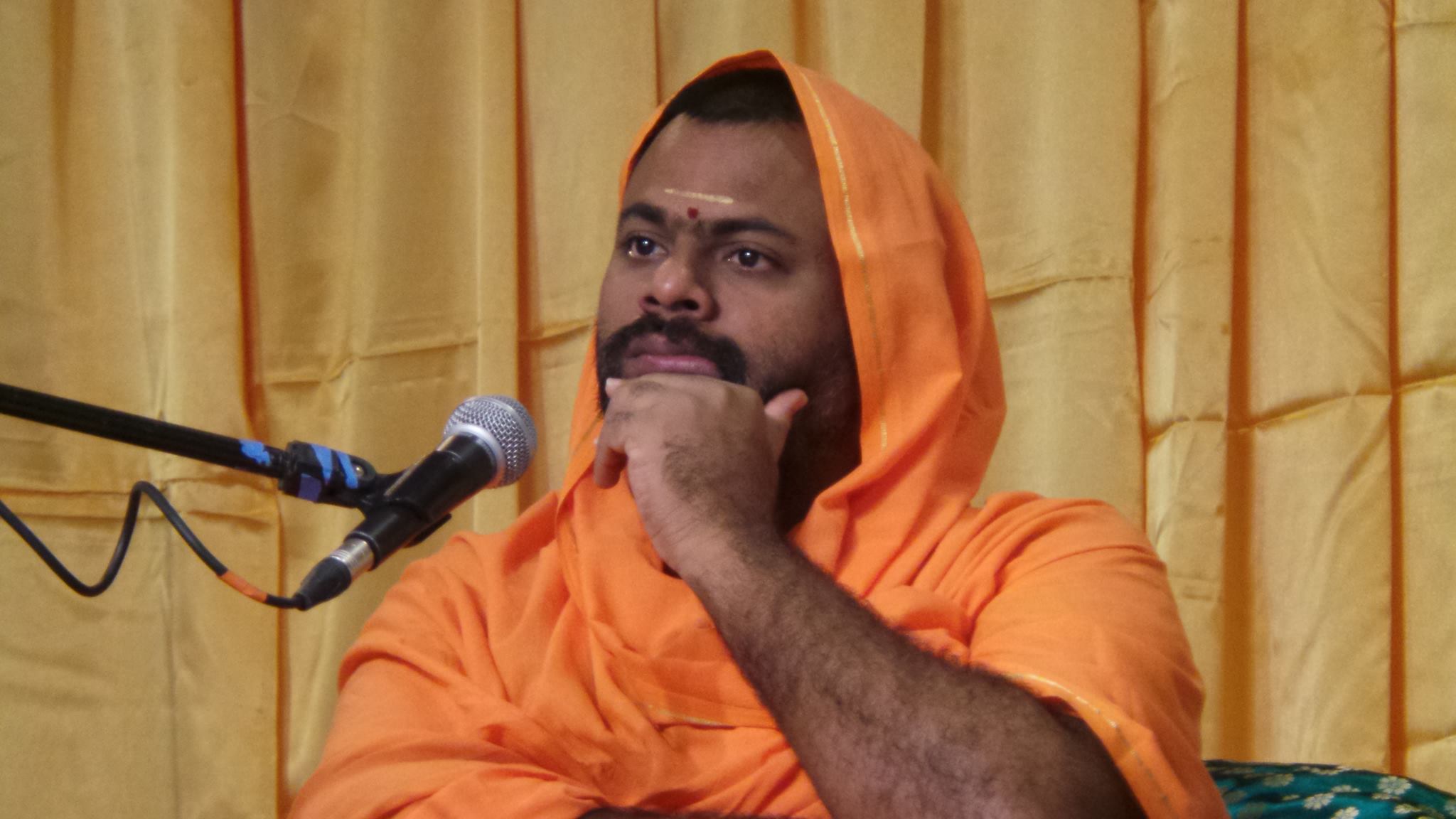 No sooner, pro-Hindu outfits filed a complaint against him demanding his arrest for his objectionable comments on Lord Rama and Sita. Meanwhile, seer Paripoornanda also found Kathi Mahesh’s comments objectionable. “Rama is not a god to me alone; he has hurt the crores of people who worship Rama. We will definitely hit the roads(to protest) if the government doesn’t respond (to our demand to arrest him) by tomorrow.” he said.

Meanwhile, Kathi Mahesh in his Facebook post wrote, “They are trying to sow the poisonous seeds of discrimination…I have conviction in my values.”

“There is no other meaning to the word ‘dagulbhaji’ than cheater in Telugu. It is not abusive, demeaning or raunchy. The people who attacked me could have done so for two reasons: one, they are politically unemployed, or two, they couldn’t take it as the person who made the comments is a Dalit. Can there be any other reason?” the post further added.